Monopoli runs along the Adriatic coast. Nearby, within easy reach, we find some centers of tourist interest like Polignano a Mare, Alberobello, Castellana Grotte, Ostuni and Fasano.

The view over the beautiful sea are 25 sandy beaches spread over an area of 13 km. The agricultural land is divided into 99 districts identified by the Goths othe presence of fortified farms, churches, rock dwellings and villas, the predominant crops are olives, almonds, fruit trees and vegetable crops.

The Monopole means unic city was probably utilized for the first time when the citizens of the nearby Egnathia, wich was destroyed by the Goths of Totila, moved into what at the time was only a small village.

Like many twons in the region, Monopoli was ruled during the time of the Normans, Byzantines and Swabians.

Also suffered the Venetian domination, thanks to which there was the expansion of the port and a very prosperous, favored by the trade of the hinterland, much in demand in foreign markets.After the Spanish and Austrian rule, the city was annexed to the kingdom of Naples and then to the kingdom of Italy. The symbol of the city is the castle of Charles V, a fortification of Aragonese origin built on an earlier Benedictine monastery, restored defensive purposes by Charles V and currently used for exhibitions and conferences.

The interior of the old town is still surrounded by well-preserved remains of the city walls. The fortified farmhouses its territory, have come down to our days in good condition, are positioned in the heart of the marina, in the low hills and plains.

Three kilometers from the city, on the southern coast, meets Santo Stefano, a splendid private house, formerly a Benedctine abbey, founded in 1.086 by Goffredo Altavilla.Between recurrences marry a quote celebration of the Saints Cosmas and Damian, the first weekend in june, and the evocative commemoration of the landing of the raft bearing the icon of the Madonna della Madia which takes place at two different times of the year, August 14 and December 16. 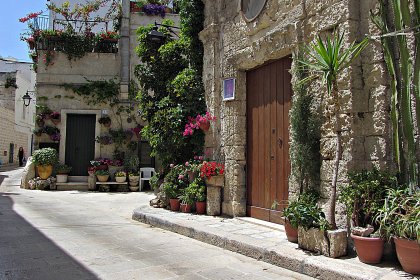 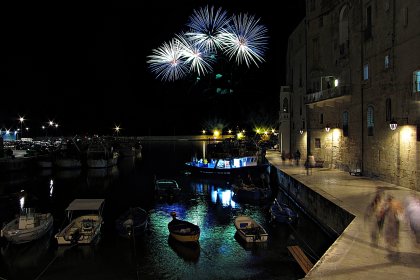 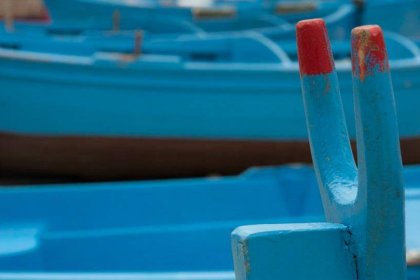 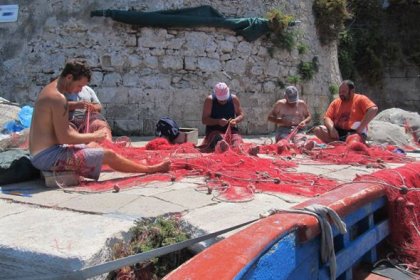 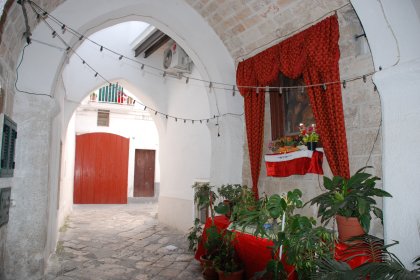 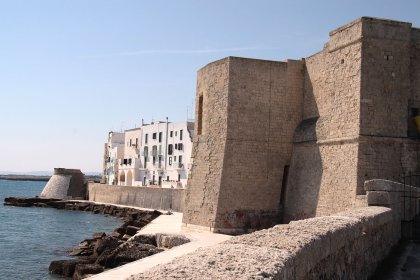 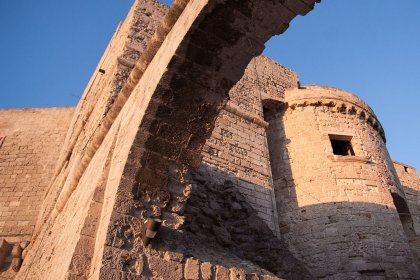 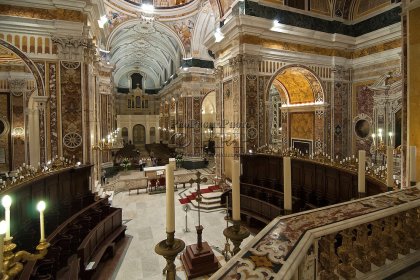 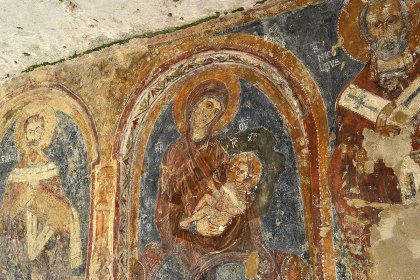 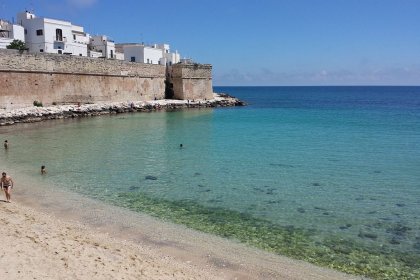 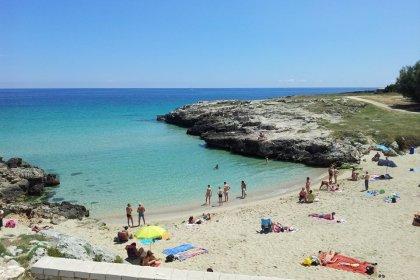 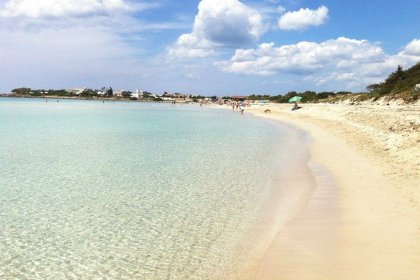 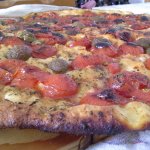 This site or third-party tools used by this make use of cookies necessary for its operation and useful for the purposes described in the cookie policy .